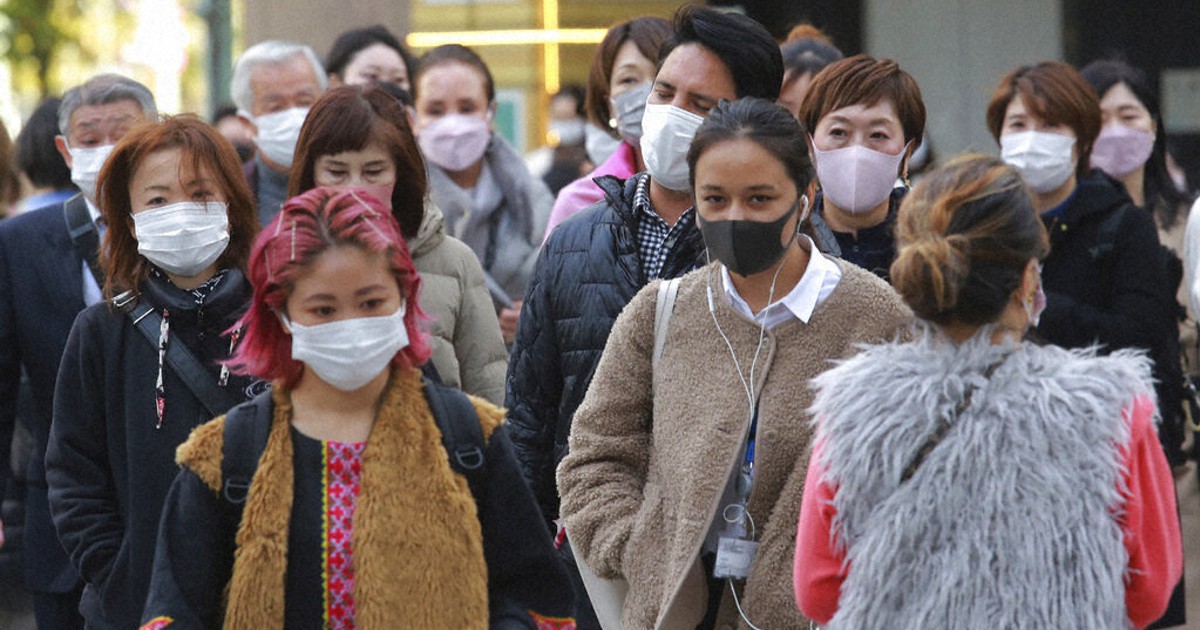 TOKYO (Kyodo) – Japanese household spending fell 0.6% real in October from a year earlier, due to a drop in purchases of furniture and other household items after the distribution of Government funds boosted spending on these items last year, according to government data on Tuesday. .

Average spending for households of two or more people was 281,996 yen ($ 2,500), down for the third month in a row, the Interior and Communications Ministry said.

The pace of the year-over-year decline slowed from the previous month, however, as spending on dining and travel began to rebound after the state of emergency was fully lifted. of the coronavirus on Oct. 1, a government official said.

During the declaration of emergency that lasted for months in several prefectures, including Tokyo and Osaka, people were urged to stay at home while restaurants and bars were told to close earlier and not to serve food. ‘alcohol.

Overall spending fell slightly from the previous year, after the positive and negative factors canceled out each other, the official said.

“As uncertainties increase after the detection of the novel variant of the Omicron coronavirus, we will be monitoring spending closely” in the months to come, the official said.

By component, expenditure on furniture and household equipment such as tables, sofas and washing machines fell 16.7% from the previous year, with purchases increasing last year by 100,000 yen per person distributed in cash aimed at mitigating the economic fallout from the pandemic. It fell for the sixth consecutive month.

Food spending, including dining out, fell 0.9% for the third consecutive month of decline, as people bought less seafood, meat and vegetables to cook at home.

Spending on meals-only fell 4.0%, but the drop was less than a 20.1% drop in September, indicating more people were dining outside the home.

Spending on culture and recreation, including domestic package travel and accommodation, fell 5.4% in response to an increase in travel demand sparked last year by the “Go To Travel ”from the government.

On a monthly basis, spending in October was up 3.4% seasonally adjusted from September, increasing for the second month in a row, following a 5.0% increase in September.

The average monthly income of salaried households of two or more people rose 0.4% real in October from the previous year to 549,269 yen.

Household spending is a key indicator of private consumption, which accounts for more than half of Japan’s gross domestic product.

Household items can be thrown out this Friday, Saturday | Anniston

Housekeeper who stole jewelry, money and household items from her employer receives 5 months in prison